While pubs and the rest of the hospitality industry suffered the covid shutdowns in 2020 and 2021, one landlord was using the time to completely transform his business.

Tony Palmer, boss of the Lord Byron in Margate, couldn’t sit idle as the country ground to a halt and decided to give himself a challenge.

That turned into a huge project ripping out the bar area and kitchen, extending the garden, adding a new smoking area and then, not content with that transformation, four air bnbs were also built at the site.

Tony, who is also a full-time firefighter, and wife Denise even sold their bungalow  and moved into the pub. 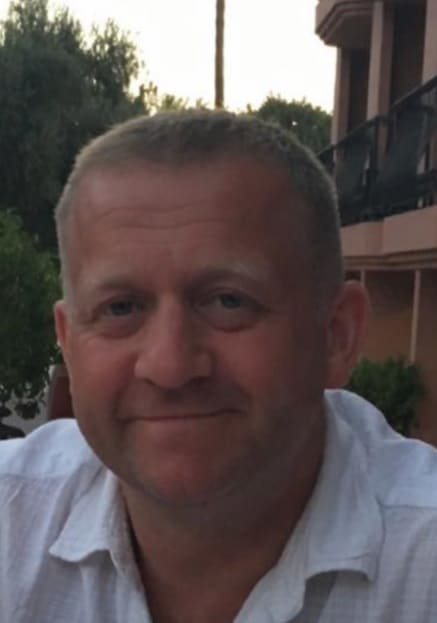 Tony said: “It all started when they locked us down. I’d bought the pub and we were always going to live there so we sold our bungalow and I started to massively extend the pub.

“We opened back up, then there was another lock down and so I did it all again. I built the new air bnbs in the rear garden which have gone down a storm for tourists wanting a night or weekend away when attending events in Margate, which has been on the increase.

“There is the Astro turf garden with 12 extra benches and the smoking area at the rear, separate from the main garden.

“We did it in about six-and-a-half months and it was ready about 2 days before we were allowed to open back up again (2021).

As well as a rise in turnover, there has been opportunity to offer local employment with staff expanding from two to six in the pub and two cleaners.

Tony added: “It’s been really good, we have lots of new customers and people coming for events are booking into the air bnbs.”