A 13 week puppy is fighting for his life after an Akita dog launched a ferocious attack on the tiny spaniel, close to Upton Junior School in Broadstairs.

Pup Toffee is at a specialist unit in Cambridge. Although vets stopped internal bleeding, his back legs are still paralysed, his right lung has collapsed and is leaking air into his chest cavity and he has fractured ribs, two fractures in his spine, and two broken toes. He is being kept under heavy sedation as any sound of another dog causes him to scream in fear. The pup is also suffering pneumonia.

Toffee’s owner Pauline Lemon says she wants the Akita – which it is claimed has attacked before – taken away from the property to a secure kennels to ensure no animal or child becomes a victim.

The horrifying attack happened at around 8.45am on Tuesday (April 26) in Edge End Road. It was only the second time Toffee had been taken for a walk. 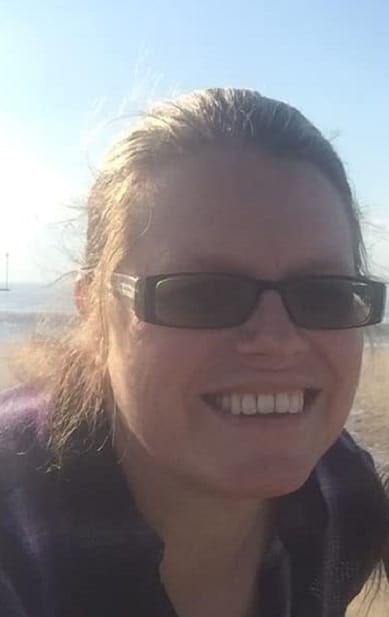 The mum-of-one said: “I had just taken my daughter to school and crossed over the road with my two-year-old Cocker Spaniel and Toffee.

“There was an old man standing in a driveway as we were walking along the pavement and the dogs were wagging their tails so I slowed but didn’t stop. I looked at the open front door and I saw this huge dog, it looked like a bear, and it came running down the hallway and out of the door.

“I heard a snap so it had been tethered but it completely snapped the leash, and it came running towards me. It then threw itself at us and grabbed Toffee in its mouth and shook him 10 or 12 times. All I could see were Toffee’s paws.

“My other dog was trying to attack it so I was trying to pull the lead back and trying to get Toffee out of the Akita’s mouth when it released him. It then bit my hand.

“Toffee was laying limp on the ground but making this horrific noise. I just scooped him up. As I was doing that the dog ran down and grabbed a neighbour’s dog. The neighbour was screaming and people started running in all directions.

“I ran to Briar’s House vets.”

Toffee, who was in seizure, was sedated and put on oxygen and vets at Briar House attended to the bite wound on Pauline’s hand which was pouring with blood.

She was called back into the vets at 5.30pm that day and told the pup’s injuries and trauma were so severe that he should be taken to the specialist unit in Cambridge.

She said: “Briar House were amazing and so were the specialists. People have been really supportive, I have had more than 4,000 messages from people across the world including an animal behaviourist who will help with Toffee’s rehabilitation if he survives.

“The vet bill is currently about £6,000. I have insurance but think it runs out at £7,000. People have said they are setting up a gofundme which made me cry, people have been so lovely.” 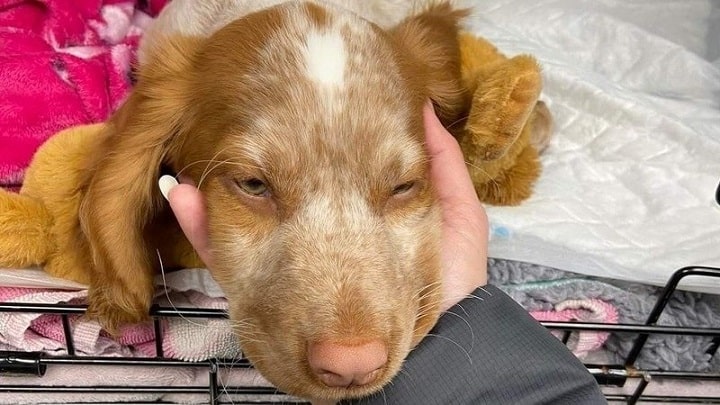 But Pauline says she is distressed that the dog is still at the property and says she understands the owner has not heard from police despite the incident being reported.

She said: “I feel like I am being let down and they are not helping, I’m told there is a lack of resources. But the dog has got to be removed and put in a secure kennel. This could have been prevented as there have been attacks reported before. Two years ago a Dalmatian called Olly was attacked and ended up being put to sleep, I really need to find the owner although I know it will be so hard for them.

“This is right by a school, if there had been a child there I don’t know what would have happened. It was just horrific.”

Pauline, who turned 44 yesterday, says the next 48 hours for Toffee are crucial and she is praying he will pull through.

She says her daughter is devastated and has been offered counselling by the school. Pauline has to have a tetanus and some blood tests due to the bite wound she suffered. 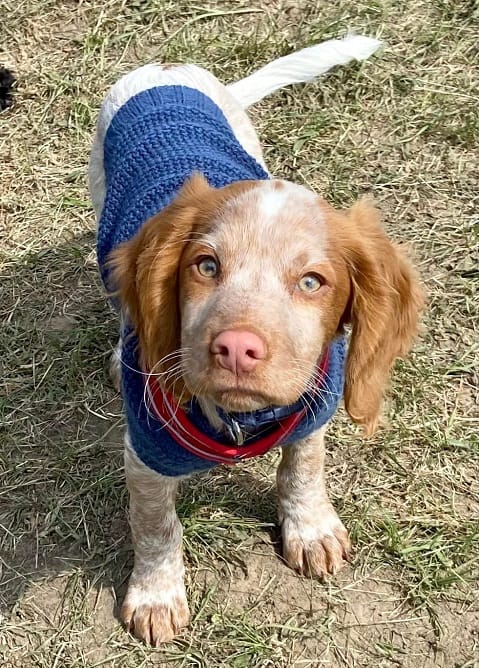 A petition has been launched asking for the Akita to be removed urgently. It has already gained more than 1,000 signatures.

An appeal has also been made on the Missing Dogs and Strays Thanet facebook page for people to get in contact if they have Ringdoor bells/CCTV, or were driving and have dashcam footage that may show the attack or the lead up to it.

A Kent Police spokesperson said: “Kent Police is investigating a report that a woman was bitten by a dog at around 8.45am on Tuesday 26 April in Edge End Road, Broadstairs. It is reported that the woman’s own dog was also injured during the attack. Enquiries are ongoing into the incident.”

The crime reference is 46/78425/22 for anyone who witnessed the incident and wants to contact police.