A cannabis cultivation has been discovered in a Ramsgate property following a reported burglary.

Kent Police received a report at 10.50pm yesterday (April 26) of people trying to enter a domestic property in Albion Road.

At the scene officers found that the wiring to the property had been damaged and six rooms had been converted into cultivation areas for cannabis plants. 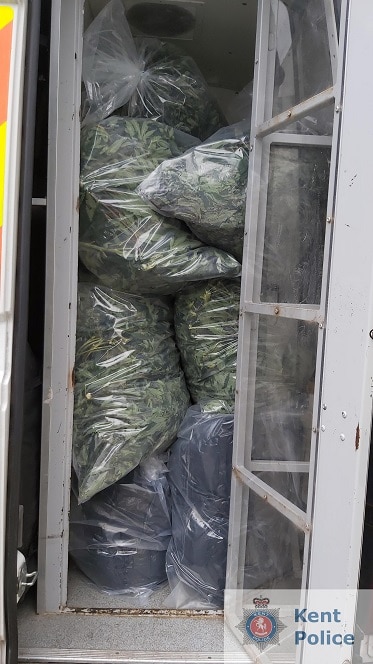 Police seized an estimated 760 plants and dismantled the cultivation equipment.

No arrests have been made and enquiries remain ongoing.