Three Margate lads will be celebrating the release of their latest album – almost two years ‘late.’

Bass guitarist Nick Suchak, guitarist Jordan Gilbert and drummer Max Parr make up three-piece band Coldbones. The lads released The Cataclysm in April 2020 with a big tour planned to take place but the pandemic put a halt to that with the live music industry being closed for the entire duration of covid restrictions.

In December, 20 months after the album release, the lads will gig in their hometown to share the ‘launch’ celebration with friends and family.

Nick, Jordan and Max have been best friends since they were children. Nick and Jordan went to the same school but it was at  The Zone youth club in Broadstairs – now The Pavilion – where they cemented their friendship.

Nick, 27, said: “It was at the youth club my mum runs. There were different guitars and drums and stuff and in the early days we were just playing about. My mum was really supportive and it developed from there.

“Since then we have been in multiple bands with different members but ended up as us three in the same band.”

Jordan and Max are based in Margate while Nick splits his time between the town and Antwerp in Belgium. 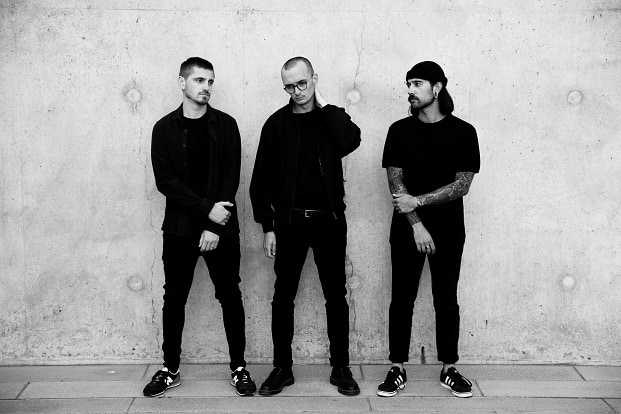 Prior to the release of their album the lads were signed by Dunk! Records, also in Belgium, and they have previously toured the UK and Europe. The band is managed by Incendia Music.

Coldbones are an instrumental Post-Rock band who released debut album Where It All Began in 2014. Nick said: “We started off with a sound that was cinematic and atmospheric. The new album is heavier but still atmospheric.”

The Cataclysm is a concept album split into two halves – “The Flooding of the World” and “The Burning of the Earth” .It has an ‘Armageddon’ focus with ten, interlinked tracks that are short and to the point. The album cover has striking artwork by Alice Urbino (pictured below). 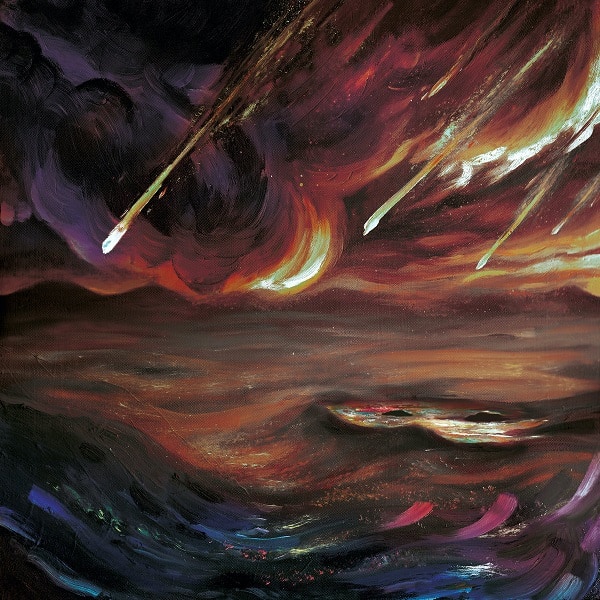 The Margate gig will take place at Elsewhere, at The Centre, on Saturday December 18.

Nick said: “For us Margate is a special place with all our families and friends. When we do something in our hometown we like to make it extra special and we want this to be a special celebration.

“We chose Elsewhere because the owners are really passionate about what they do and are really helping the local music scene.

“The show will have theatrics, we will have an actor on stage, and we have invested in a lot of lighting. We work really hard on our live shows and we have had a lot of time to prepare for this one!”

Book on Dice.FM by clicking here