A temporary branch had been operating from Station Superstore since July due to the resignation of the previous operator – Paydens in St Mildred’s Road.

Now, after a refit, a permanent Post Office has opened with two counters alongside the retail counter of the convenience store. 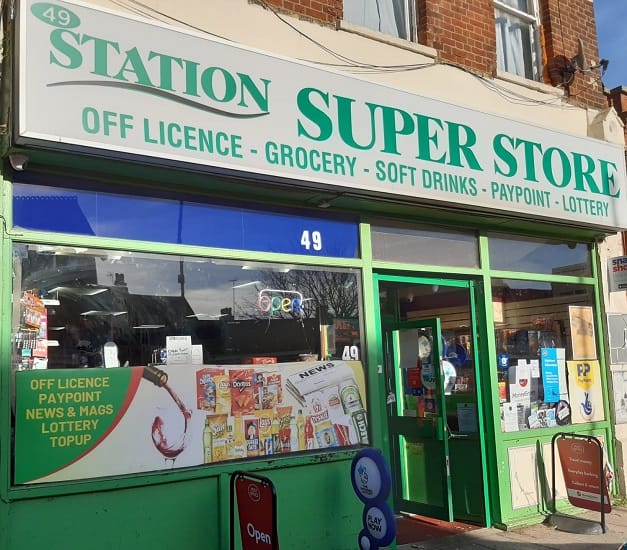 The Post Office is now available during shop opening hours: Monday to Sunday: 7am – 10pm; Sunday: 9am – 6pm.

This offers 105 hours of Post Office service a week. This is an extra 66 hours and 30 minutes of service a week than at the previous location, including all-day Sunday and Saturday afternoon. There is also earlier opening and later closing for the convenience of customers.

Jason Collins, Post Office Network Provision Manager, said: “We are delighted to have a permanent Westgate Post Office before Christmas as we know how important a Post Office is to a community. Customers will also benefit from significantly longer opening hours.”