Thanet Roadrunner David Winch is a World Champion following his 3:33:34 completion time in the London Marathon on Sunday (October 3). 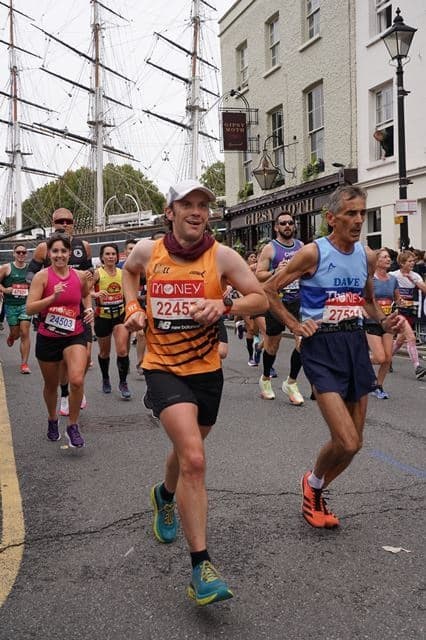 David has been running most of his life after first representing his school in the cross county at 14 years old.

In 1980 he was one of the founding members of the Thanet Roadrunners and he still runs every day along the coast.

David has run numerous marathons, including five London Marathons since his first in 1982. 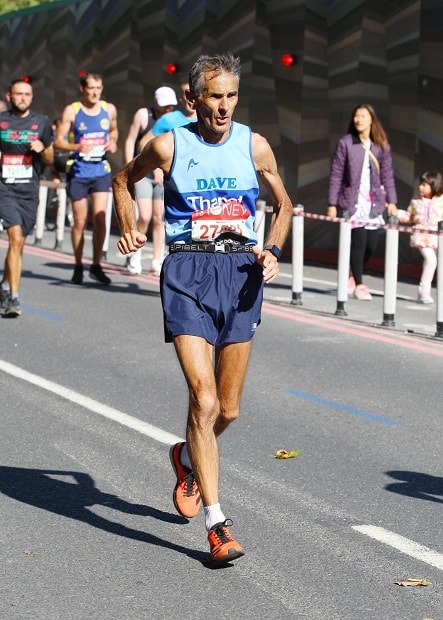 “David has continued to be a fantastic ambassador to the Thanet Roadrunners, wearing our club colours whenever he is racing. Everyone at the club looks up to him and are in awe of his achievements as he proves every day that age is no barrier – a true inspiration.

“If you get a chance at a race to have a chat with David, he always makes time to share his knowledge.”