A man in his 20s has suffered a head injury during an assault in Broadstairs yesterday (June 3).

Detectives are appealing for witnesses to the incident which happened at around 5pm on Viking Bay sands.

He was treated at the scene by South East Coast Ambulance Service and the Coastguard. An air ambulance was called but he was taken to William Harvey Hospital by road to receive further medical attention.

​A 17-year-old boy was later arrested on suspicion of assault and taken into custody. 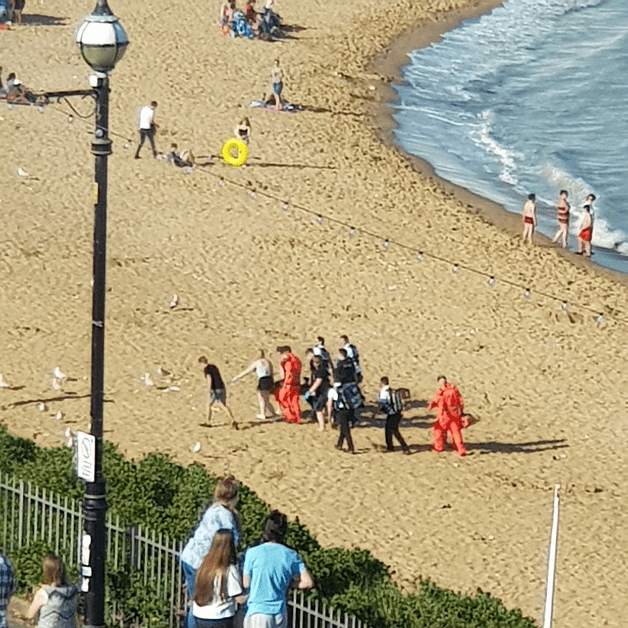 Detective Sergeant Claire Munday of Margate CID said: “There was a large number of people on the beach at the time of this incident and we are appealing for witnesses or anyone with information to call the appeal line.

“We would also urge anybody who has footage of the disturbance to contact us as it may assist our investigation.”

You can also contact the independent charity Crimestoppers anonymously by calling 0800 555111 or using the anonymous online form on their website.