A Margate couple are taking on a charity challenge to raise awareness of rare condition Menkes disease following the death of their two-year-old son in June.

Michelle and Keith Grossmith will scale the O2 Arena in London next month to raise funds and awareness  for charity Menkes Foundation UK in memory of little Eli.

Menkes is a rare genetic disease that leads to a copper deficiency in the body. This results in abnormal intestinal copper absorption with a secondary deficiency in copper-dependent enzymes. The enzymes are important for brain growth and development. The condition affects just one  in 100,000 to 250,000 newborns and affected infants often do not live past the age of three years, though there are rare cases in which less severe symptoms emerge later in childhood.

Menkes causes growth failure and deterioration of the nervous system. There is no cure. Copper Histidine injections are a way of treating the disease, but for best results these need to begin within the first few weeks of the child’s birth. 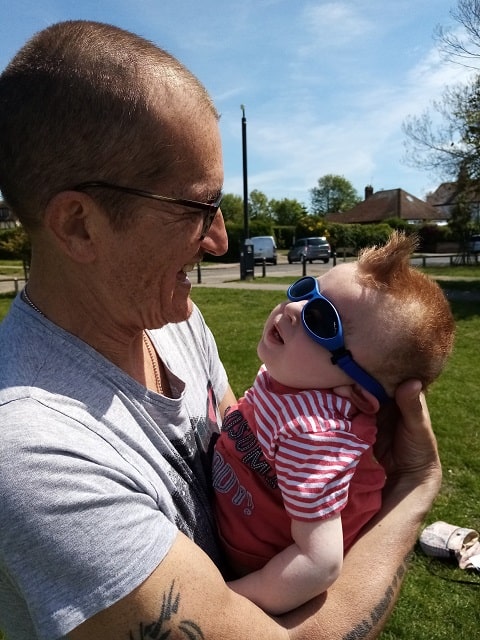 Caretaker and artist Keith, 57, says it took 18 months to secure a diagnosis for Eli and the couple hope their loss will encourage medical experts to listen more to family members in the future.

They are also hoping that Menkes will be included in the heel prick test given to newborns to detect underlying health issues. 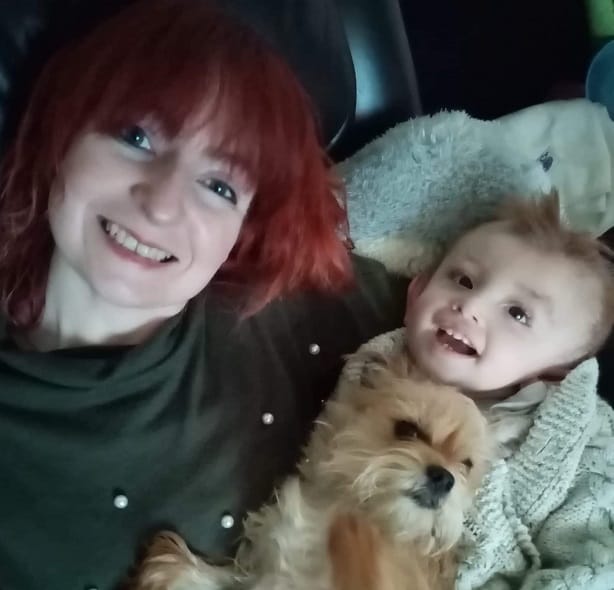 Keith said: “It is such a rare disease. The government do not give money towards research and Menkes is not included in the heel prick test for babies. There is a much better chance of survival if it is picked up straight away and copper injections given. It took 18 months for a conclusion for Eli and by then it was too late. We had numerous appointments, we just would like doctors and nurses to focus on the point of view of parents as we knew something was seriously wrong.”

Keith and Michelle praised the care Eli received at Evalina hospital and in QEQM’s Rainbow Ward where he was last admitted shortly before the March lockdown. 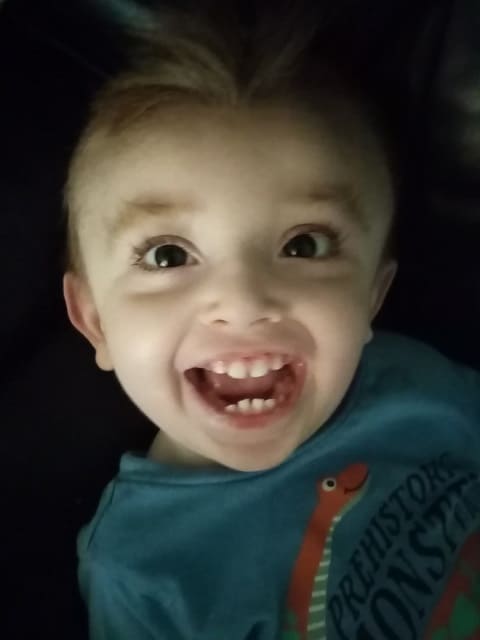 Eli was allowed home and passed away peacefully on June 24 at home with his mum, dad and brother.

Keith said: “He was sleeping with his mum when he died and we are thankful for that. He did not suffer, he just went. Eli was always happy. He didn’t speak because he had severe developmental delay but he loved music, whenever I took a record out he would smile and laugh. He could respond but not by talking, it was through his face gestures.

“It has made us realise how we moan about things that do not matter. Eli was a blessing and he taught us a lot about life and how to respond to things.” 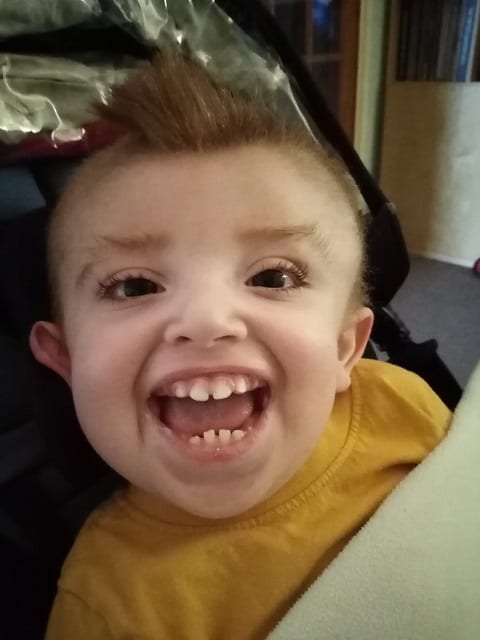 The couple donated savings they had for Eli to the Menkes Foundation and other charities and now want to raise even more in his name.

Michelle, 33, and Keith are both scared of heights but are determined to complete the O2 challenge on November 8.

Keith said: It will always be very painful but we wanted to do something positive to celebrate Eli.”

Find the Menkes Foundation at https://menkesfoundation.org.uk/