Part of a road in Ramsgate was cordoned off by police this morning (November 1) following a report of sexual assault.

Kent Police was called at 5.58am to the report that a woman had been sexually assaulted by a man in the Albion Hill area. 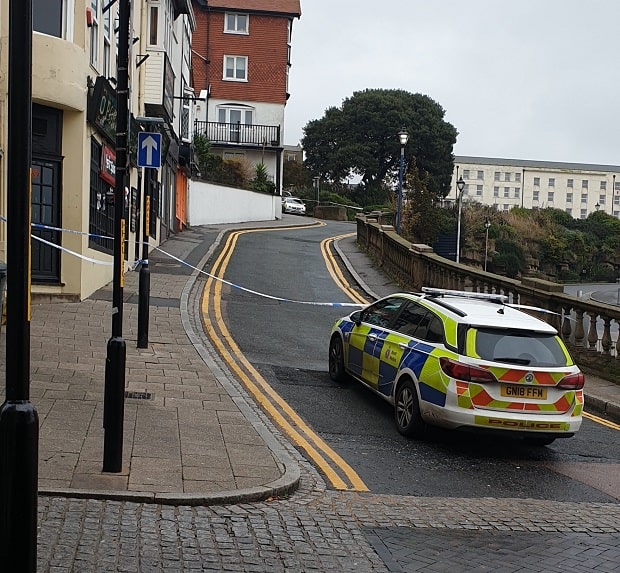 A police spokesperson said: “The individuals involved are understood to be known to each other and officers are conducting ongoing enquiries at the scene.”