A Ramsgate mum-of-two has lodged a complaint with NHS England and is urging parents to check prescriptions after her 18-month-old son was prescribed double the expected dosage of an antibiotic.

Sophie Cook, 24, took son Logan Coniam to the Newington Road surgery where he was given amoxicillin for a diagnosis of suspected scarlet fever.

But when Sophie took the prescription to the Newington Road pharmacy a concerned staff member said the dosage needed to be checked.

Sophie said: “When I took it to the pharmacy they said it needed to be checked as it was double what he would have, 500mg instead of 250mg.

“They showed me online what a child should be prescribed and then what an adult should get.

“I called the surgery but they said Logan hadn’t been prescribed anything so my mum-in-law went up there.” 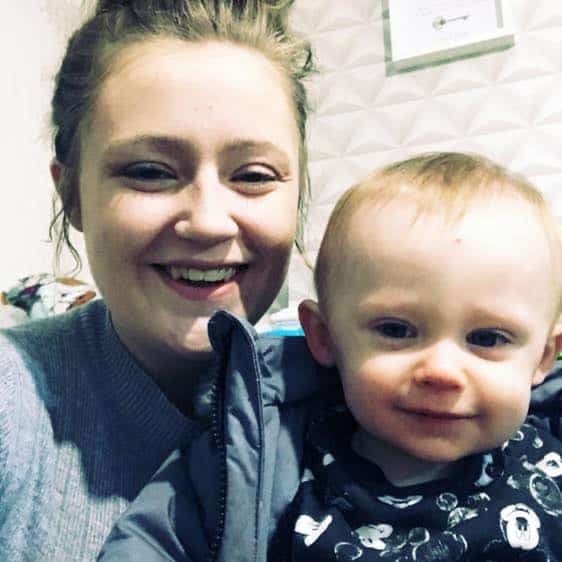 Sophie says the family were told the dosage amount on the prescription had been ‘a slip.’

She said: “I am glad the pharmacy refused to do the prescription. We put our children’s lives in the hands of professionals, for it to be ‘a slip’ is disgusting. I have made a complaint to NHS England because I want the surgery to be a bit more careful in future. Parents need to always check prescriptions, if the pharmacy hadn’t  double checked I would never have known as the medicine and how many times I had to give it were the same as before.”

Newington Road Pharmacy told Sophie the check was ‘their job’ to “make sure the medicines prescribed are safe and effective.”

A spokesman for the Thanet Clinical Commissioning Group, responsible for isle secondary health services, said: ““In circumstances like this it is really important that a complaint is made by the patient directly to the practice so an appropriate investigation can be carried out and any necessary action taken.

“Further details about how to do this are on NHS England website at www.england.nhs.uk/contact-us/complaint.”

NHS England confirmed a complaint had been received. According to NHS UK accidentally taking an extra dose of amoxicillin is unlikely to be harmful.

Newington Surgery declined to respond to requests for comment.