A foot-stomping celebration of bluegrass and old-timey. This time we are delighted to bring to you The Boston Boys Bluegrass Band plus open mic

In the Function Room, (above the Carlton Cinema, St Mildred’s Road, Westgate) From 3pm-6pm

The opportunity to enjoy a delicious afternoon tea with Lisa and William as they talk about their careers as authors. Afterwards there will be time for questions and to buy autographed copies of their books.

Tickets are priced at £17 per head and include a full afternoon tea. Prosecco will also be available for purchase as an extra special touch! Spaces are limited so early booking is strongly advised and please advise of any dietary requirements at the time of booking. 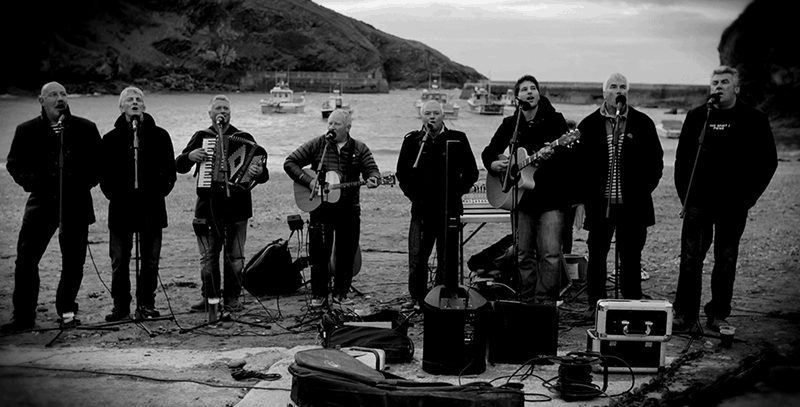 Bound together by lifelong friendship and shared experience for more than 25 years the Fisherman’s Friends have met on the Platt (harbour) in their native Port Isaac to raise money for charity, singing the traditional songs of the sea handed down to them by their forefathers.

In 2010 they signed a major record deal and their album “Port Isaac’s Fisherman’s Friends” went Gold as they became the first traditional folk act to land a UK top ten album. Since then they’ve been the subject of an ITV documentary, released the hit albums One and All (2013) and Proper Job (2015) and played to hundreds of thousands of fans at home and abroad.

They sang for HM The Queen at her Diamond Jubilee celebrations in 2012, they were selected to sing for Prince Charles & Camilla during their 2016 tour of Cornwall and were honoured with the Good Tradition Award at the prestigious BBC Radio 2 Folk Awards in 2011.

Single £10 restricted view tickets are available by calling the Box Office on 01843 292795, all other seats sold out

Thanet Festival Choir and Orchestra present Saint Paul, the first of Mendelssohn’s oratorios, written when the composer was in his 26th year.

During Mendelssohn’s lifetime Saint Paul was a popular and frequently performed work, but it is not now often performed in its entirety. It has never previously been performed by Thanet Festival Choir

Described as ‘Downton Abbey with gardening tips,’ this is the humorous love story of a single-minded yet gentle man with a passion for plants. This charming one-man play has entranced sell-out audiences all over the country for the last 2 years.

An acute and sometimes hilarious observation of relationships between the classes in a simpler age, Old Herbaceous is sprinkled with witticisms and epithets. The evening blossoms into tender humour, much in the traditionally understated English style of the early 20th century.

The Worlds #1 Tribute Show to Frankie Valli & The 4 Seasons

Beacon Bingo, Margate 5pm to 10.30pm
From only £10 ALL IN including ALL Bingo & Showtime

Deep in the thrall of her midlife crisis, she becomes convinced that her five-year-old student is a budding poetic genius, and a way for her to express her own frustration at her humdrum existence. She decides to secretly nurture the boy’s talents in a reckless manner. But is she doing this for the boy or for herself?

Tina is a Swedish customs agent with a nose for trouble. She can literally smell human emotions, which is a handy talent for sniffing out suspicious border crossers.

When she finds herself confoundedly attracted to the odour of a scruffy traveller, she slowly realises it’s because all she can smell is trouble… Soon Tina is up to her neck in unsettling insights about who she is, what she is and what she wants.

A Celebration of Speech and Drama Performances

Enjoy an afternoon concert by Birchington Silver Band including marches, light classics, music from the shows and popular melodies

Inspired by Katie Patersons explorations of galaxies and cosmos, create your own 3D planet with the friendly Navigators.

Who will live in your new world? What will the inhabitants be called? Take your cosmic creation home after travelling through space and time within the exhibition. 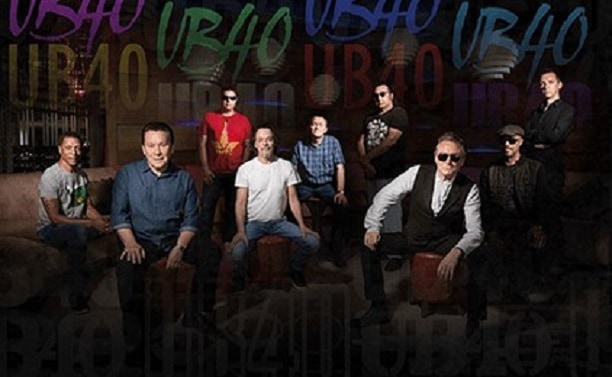 Fans can expect to hear UB40’s greatest hits, including ‘Food For Thought’, ‘One In Ten’, ‘Kingston Town’, ‘(I Can’t Help) Falling in Love With You’ and ‘Red, Red Wine’, amongst many, many others.

On last Sunday of month except December.