The final line-up for the 2017 Wheels and Fins Festival is confirmed.

The three day sports and music fest at Joss Bay from September 8-10 will include Scots band Twin Atlantic, composed of Sam McTrusty, Barry McKenna, Ross McNae and Craig Kneale (pictured), on the main stage on the Friday and Glastonbury-based Reef as the Sunday headliners.

Dave said: ““Hopefully people will see that we are trying to put on something exceptional for the area and now it appears we have been internationally recognised for it. It just goes to show that persistence pays off.

“We would like to thank all those that have already booked tickets and shown their support for us this year. For those that haven’t, there is still time. See you on the beach!” 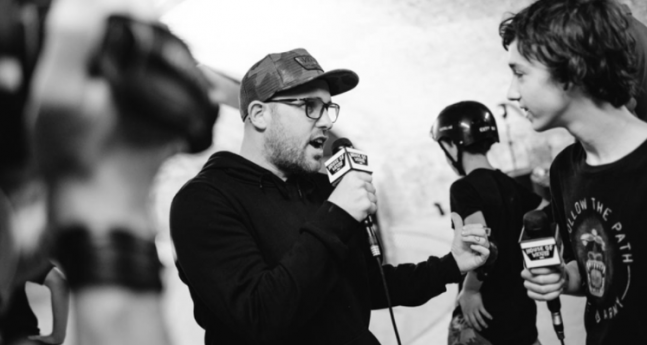 Wheels and Fins is delighted be hosting the 2017 UK Mini Ramps Champs for the first time this year.

Skate Pharmacy will oversee the judging with the help of Dan Cates. Marc Churchell will be comp MC. King Ramps have once again excelled themselves in designing the ramp for this. Confirmed as taking part are Lee Blackwell, Kris Ville, Sam Murgatroyd, Charlie Munro and Carl Potter Wilson, some of the UK’s finest, with many more set to compete. 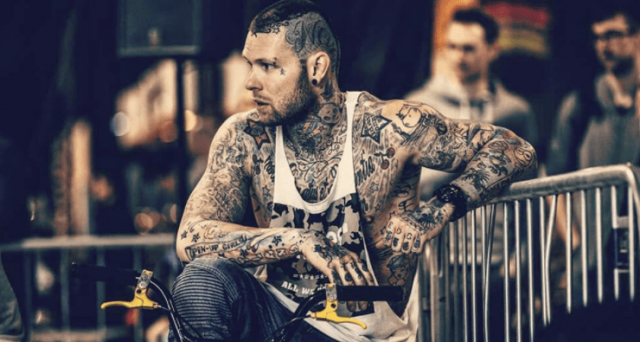 This event was an instant success  on its introduction to the festival in 2016 and features world class flatland BMX athletes battling it out for the UK title. These UK Champs were one of the first events penciled back in the diary for this year and some of the biggest names in the European scene are booked to be riding, including 2016 BMX Pro World Champion Dominik Nekolny flying in from the Czech Republic. Matti Hemmings, three-times Guinness World Record holder, and previous X Games competitor Effraim Catlow, will be judging.