The Spikedrivers will visit the venue as part of their 25th anniversary tour.

They will be performing material spanning their entire career and returning to some of their favourite festivals and venues with lots of surprises along the way. As well as celebrating the past, they will also be releasing a new CD.

See The Spikedrivers in Concert at the Sarah Thorne Theatre on Saturday, September 16 at 7.30pm. Tickets £10 paid in advance/Friends. £12 on the doors. 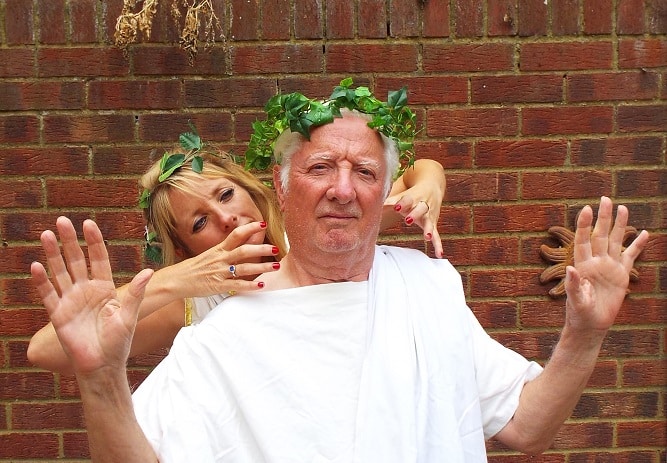 On Sunday, September 17 at 7pm join The Perfectly Dreadful Murder Company for another night of mischief. mayhem, mystery and murder. The audience will be taken back to the Roman Empire where the conquerors have invaded Broadinium and are throwing a toga party full of decadence, dancing and….death!

The guest of honour has been found tangled in his toga and now it is up to you, the emperor’s guest to try and solve the mystery.  Dress up in  Roman finery for a chance to win the best dressed title.

Tickets are £10 paid in Advance/Friends, £12 on the door. Unreserved table seating, bring a buffet but corkage fees apply. 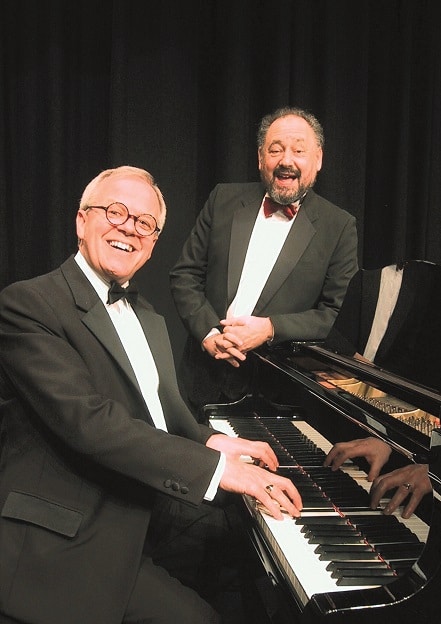 The Flanders & Swann Drop Another Hat tribute show will be at the Sarah Thorne Theatre on Sunday, September 24 at 7pm. Tickets £13 paid in advance/Friends. £15 on the door.