It’s the Bank Holiday weekend, meaning an extra fabulous day off work for some people.

There is a bumper load of events to enjoy.

Here is our round-up of 29 things to see and do in Thanet from Friday, August 25- Monday, August 28. 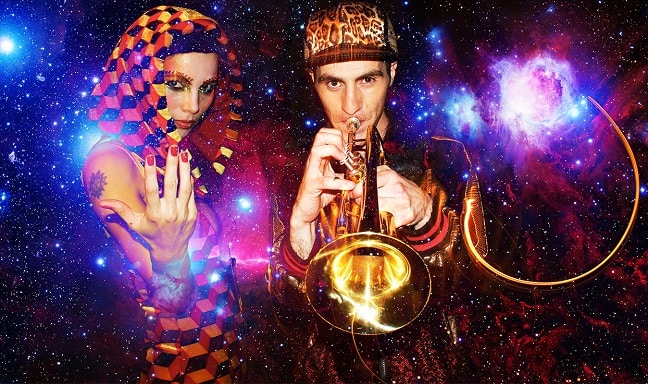 Sam and The Womp bring the party to the park on Friday. Famous for their hit ‘Bom Bom’, the group will take to the outdoor Scenic Stage as visitors ride, dine and dance at the latest installment of Dreamland’s summer-long Sunset Sessions. 6pm to 10pm.

For the rest of the weekend, don your shoulder pads and dust off your leg warmers as the park hosts an 80s party like no other. Dreamland will be marking the 30th anniversary of 80s classics Dirty Dancing and The Lost Boys with screenings of both films. 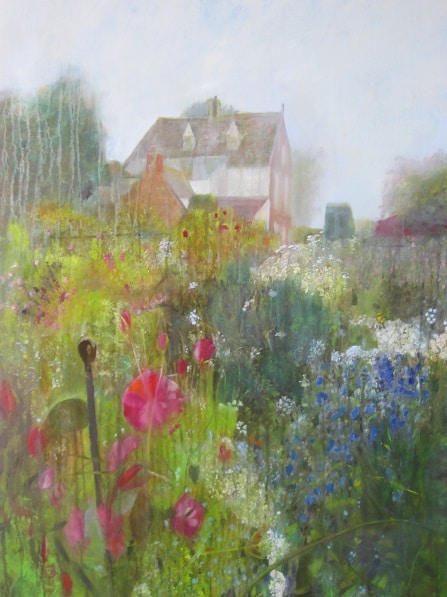 ‘North, South, East, West’ explores the themes of home, shelter, belonging and alienation. Taking inspiration from John Berger’s writings on the concept of ‘Home’, it is a collaborative, multi-media installation which has been designed to be thought-provoking and encourage discussion.

Susie Darnton’s large paintings include the Manor at Hemingford Grey, one of the longest continually occupied houses in the British Isles and also explore the idea of the childhood home. Jan Wheatley’s exquisite illustrations depict the lives of individuals who have been forced to leave their homeland and seek another life, while Simon Andrew’s photographs suggest buildings as being a place of both home and estrangement. There will also be a feast of delights to put into a home. Artists include Jane Pitt, Richie Punyer, Joan Bell, Phil Darnton, Nicola Taylor, Jenny Duff, Maxine Sutton, Barbara Rae, Emma Crossley, Self, Annie Richards, Diana Barr and, of course, the mysterious ‘Hairdresser’s Daughter’! Performances and poetry readings will also take place, performance times will be announced on Facebook: Barber’s Son – Hairdresser’s Daughter Exhibitons.

This is a free event for members of the reserve.

Start time: Please check the website, or phone the Reserve before 3pm, to confirm any last minute event details

All evening visitors to the Observatory should wear suitable footwear and bring a torch if you have one, or wait to be directed to the observatory by someone else.

Non-members may attend one free viewing, as a taster session, but will be asked to become members of Monkton Nature Reserve for future scheduled events. Becoming a member of the Reserve will also entitle you to free entry into the Reserve during normal opening hours.

Monkton Nature Reserve is home to the Monkton Stargazers astronomy group and the two Thanet Observatories. 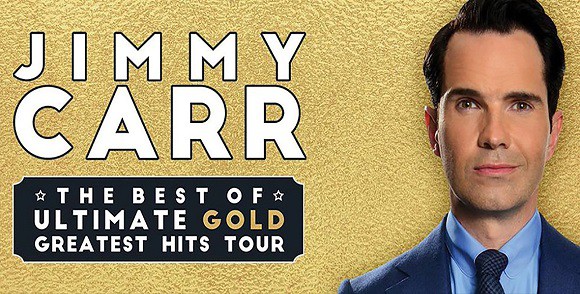 Jimmy is gathering a selection of his very best jokes along with brand new material for the ultimate comedy show.

Jimmy Carr has been on the stand-up scene for a decade and a half. In that time he’s performed 9 sell-out tours, playing nearly 2,000 shows to over 2 million people across 4 continents. He’s won the British Comedy Award for ‘Best Live Stand-Up Tour’ and been nominated for the Perrier Award. Tickets* Standard £27.50 *Booking fee applies: 50p per ticket holder in person/phone, £1.50 per ticket holder online Ages: 16+

Relive the dark days of the war in the heaviest bombed seaside town in the country. Hear the stories, visit the places.

The tour takes approximately 2 hours and is free with donations welcome.

No need to book. Dogs and children welcome. 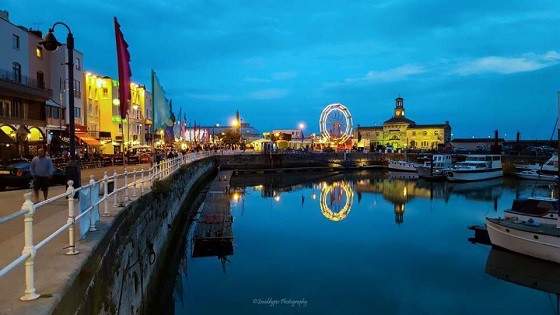 The event takes place on the town’s seafront all Bank Holiday weekend.

The event, organised by The Ramsgate Seafront Traders’ Associaition, will be held in Harbour Parade, Pier Yard and The Queen’s Head pub and will include music, a funfair, street food and a festival stage plus fireworks on Sunday night.

The fireworks display will be at the harbour at 10pm on Sunday. 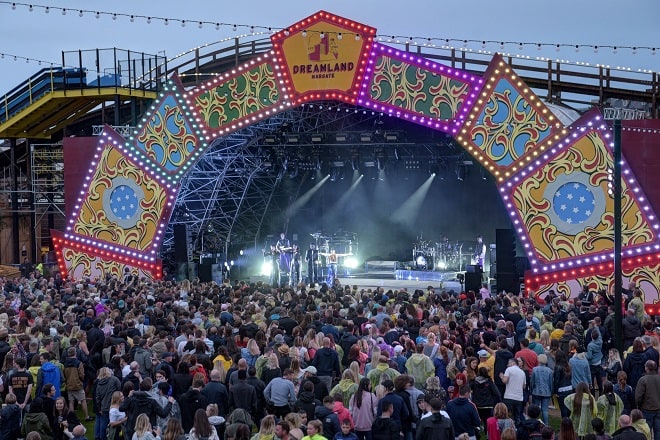 Live music from The A-Tees – playing favourite songs from the era, a quiz on the film and a screening of this timeless classic under the stars. 6pm to 10.30pm.

All Saints Art Group Annual Art Exhibition of traditional and contemporary art in oils, acrylics, and watercolours, with over 100 pictures for sale at very reasonable prices.

The 17 Bays of Thanet’s Coastline

The main feature of the exhibition will be the depiction of every bay around the Isle of Thanet by all 18 members of the Group. These paintings of our lovely coastline will be exhibited on the walls of the Church Hall, and will be for sale.

A map will indicate the names and locations of each of the Bays.

Local historian Jenny Burgess, will also be photographing the paintings and producing pamphlets about the Bays.Free Entry 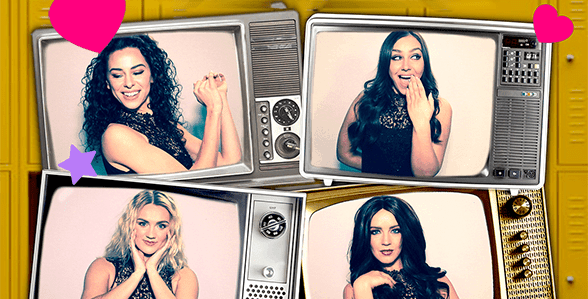 Four hugely talented girls pay tribute to one of the UK’s finest Girl-Bands. With breathtaking dance moves, replica costumes and some of the finest vocals in the UK, this is a high-energy show from beginning to end, packed with all of Little Mix’s greatest hits and suitable for all ages!

Featuring songs such as DNA, Wings, Salute, Black Magic, Love Me Like You, Secret Love Song and many, many more. 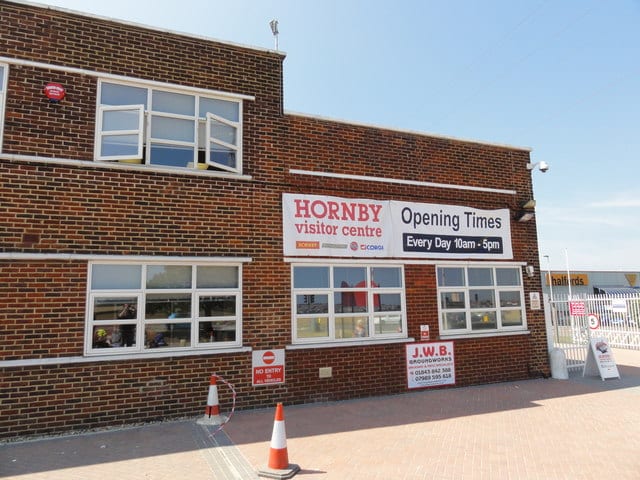 Each day a different brand will be on display, with a huge range of stock at great prices!

Studios and Homes in Westgate, Margate, Cliftonville, Broadstairs and Ramsgate

Artists and Artisans across Thanet open up their studios or homes to the public over three weekends in August. A great opportunity to chat to the artists about the artworks and buy directly from them.

Enjoy a fantastic day painting in the grounds. Prizes to be won. Paint in the medium of your choice

Bring all your materials on the day. Work to be judged at the end of the day

Registration Fee £5, Balance of £5 to be paid on the day

Your last chance to have a bounce on the castle.

Live DJs, a special edition watermelon Pimms – inspired by the iconic “I carried a watermelon” scene and a Dirty Dancing quiz for the fanatics – all before a showing of the legendary film. 6pm-10.30pm.

Battle of the Bands, Dreamland 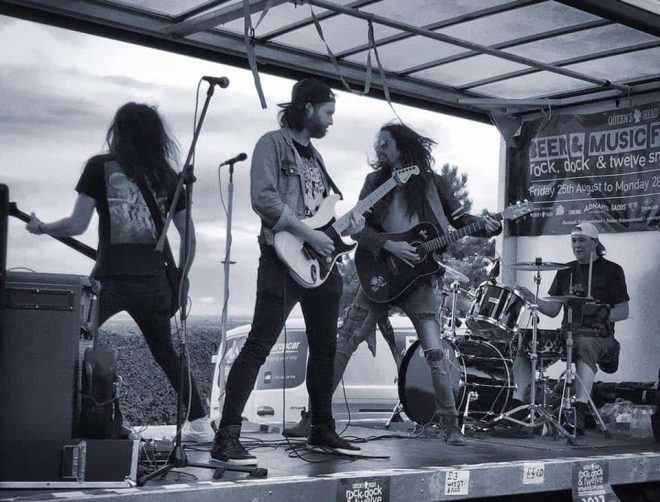 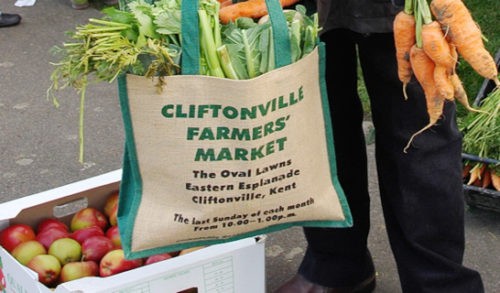 Cliftonville Farmers’ Market was established in 2001 by the Cliftonville Residents Association and is run entirely by volunteers.

Music in the Garden 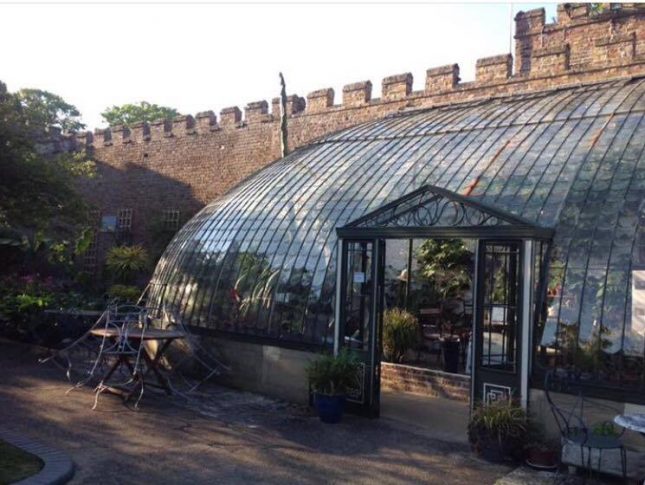 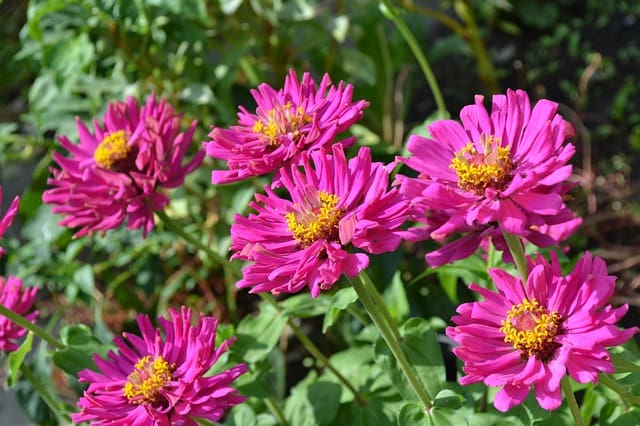 A fun event to encourage families to get on their bikes.  5km coastal bike ride. Goody bags for all families.

This event is supported by the National Charity Partnership – a partnership between Tesco and registered charities Diabetes UK and the British Heart Foundation. 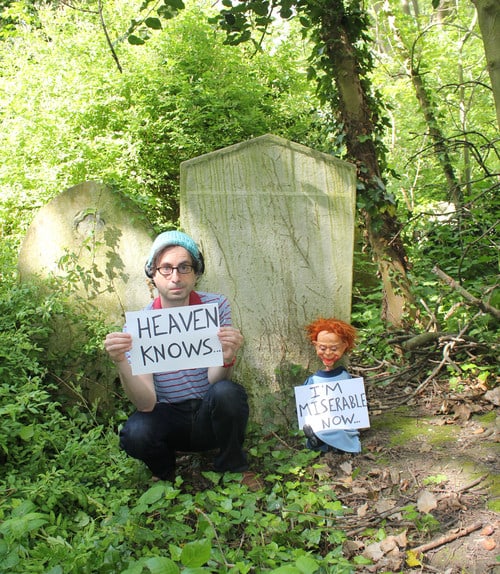 DJs from the world’s only club devoted to sad music bring anthems of gloom that will make you want to put on your red shoes and dance the blues to Margate for the first time. There will also be a live performance from The Smyths – Europe’s premier tribute to The Smiths.

Discover the history of photography with the Powell-Cotton Museum.  Each week we will be exploring different ways images can be created.  Have a go at making a cyanotype, create your own camera obscura and use a modern digital camera to create very different images.

All activities are suitable for children aged 5 years and over.

At The Palace Cinema, Broadstairs

Schoolfriends George and Harold are two overly imaginative pranksters who spend hours in a treehouse creating comic books. When their mean Headteacher threatens to separate them into different classes, the mischievous boys accidentally hypnotize him into thinking that he’s a ridiculously enthusiastic, incredibly dimwitted superhero named Captain Underpants. Adapted from the much loved children’s books written by Dav Pilkey.

Paris, 1964. Alberto Giacometti, played by Geoffrey Rush (Shine, The Book Thief), the famous artist, bumps into his old friend James Lord, and begs he sit for a portrait because he has an interesting face.

Supposedly, it’ll just take a couple of days in his studio. Lord is flattered by the request bus as the days turn into weeks seemingly with no end in sight he realises his entire life has been hijacked by this erratic genius.

Veering between frustration and joy, Lord ultimately sees logic in the artist’s chaotic mind and together we witness a genius complete one of his last masterpieces which eventually sold for over $115 million setting a record for the time and establishing Giacometti as a household name. 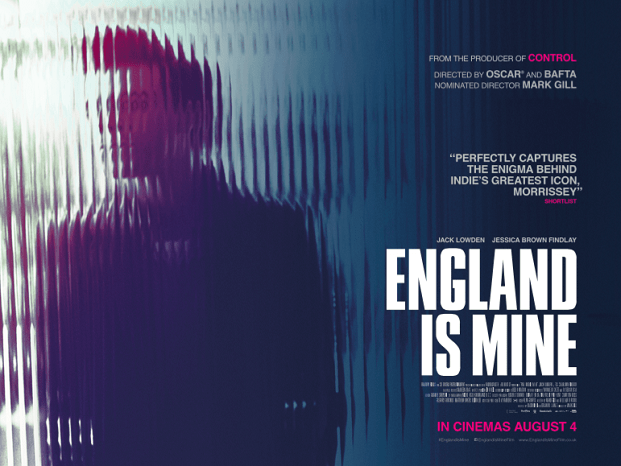 From the producer of Control. Before the Smiths, before Jonny Marr, Steven Patrick Morrissey wants to write and sing. But first he must become himself in a world that’s trying to make him like everybody else.

From the producer of Joy Division’s Ian Curtis biopic Control. As a young man, his voice goes no further than the NME letters page and his dead-end office walls. Then the punk scene explodes. Steven makes up his mind there’s more to life than Manchester’s dark satanic mills. With the help of a pair of strong women, the young Morrissey embarks on a journey from nowhere to international icon and world-class lyricist, performer and song-writer. Starring rising star Jack Lowden (Dunkirk, Wolf Hall, ’71, A United Kingdom) as Morrissey.