A cast of 40 young people, aged 11-21, will take to the stage in Margate to perform an adaption of Lewis Carroll classic Through The Looking Glass.

The tale of Jabberwocky will be staged by Youth Theatre Music UK at the Theatre Royal Margate from August 18-20.

The youngsters in the cast were selected from more than 1,000 who auditioned across the UK and Ireland.

Rehearsals begin on 5 August and the show will come together in just three weeks before the Margate performances.

Jabberwocky ventures  into the nonsensical world  created by author Lewis Carroll, where the triumph of hope rests with the power of friendship and imagination. 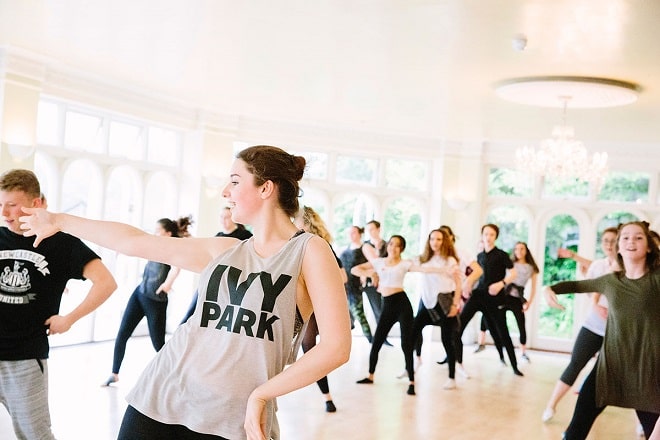 The innovative, musical adaptation of the tale from YMT is brought to life through the musical vision of composer Rebecca Applin, writer Susannah Pearse, choreographer Heather Douglas and West End director Luke Sheppard

It tells the story of Flora and Jess, two girls separated by more than a century until a chance meeting across time leads them to join forces in order to defeat the terrifying Jabberwock, who lurks in the world beyond the mirror.

Rebecca Aplin said: “I am thrilled about YMT’s production of Jabberwocky this coming summer.  Through the bringing together of the wonderful characters from Edward Lear’s and Lewis Carroll’s nonsense poems, the show is a celebration of everything that makes us different, of not fitting in with the norms of society and of relishing our individuality.  I am so looking forward to taking the show to the Theatre Royal Margate.”

The YMT Company of 2017 is made up of 300 talented young performers and musicians. YMT offers young people the opportunity to work with exciting composers, established directors and innovative movement specialists, developing the music theatre of the future.