The Wheels and Fins Festival has announced the first acts in this year’s music line -up.

The three day sports and music fest at Joss Bay from September 8-10 will include music on the main stage on the Friday by Scots band Twin Atlantic, composed of Sam McTrusty, Barry McKenna, Ross McNae and Craig Kneale. 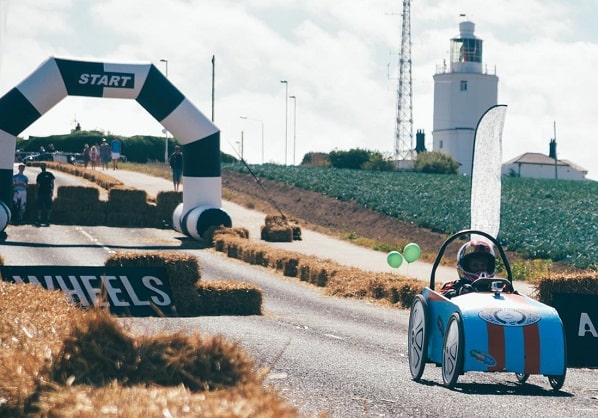 The festival is run by event director and former Pride in Thanet winner Dave Melmoth, owner of the Joss Bay Surf School.

This year Dave has also introduced the first Wheels and Fins International Film Festival – a festival that showcases authentic independent film, action sports and coastal lifestyles. The festival will be a collaboration with Bou Mou Productions and the judging panel will be led by Raindance Winner Marc Price.

Official Selections will take place at the  Palace Cinema in Broadstairs, where there will also be presentations from key people in the sports cinema world and a chance for the winner to screen to 5,000 daily festival-goers over three days at the main Wheels and Fins event in September.

Also new for this year is camping at  Elmwood farm in Elmwood Avenue which overlooks the festival site, Northforeland lighthouse and Joss Bay.

A free shuttle bus service will run from Broadstairs Train station. It will be operating from morning until night on all three days.

There will also be cycle parking on site 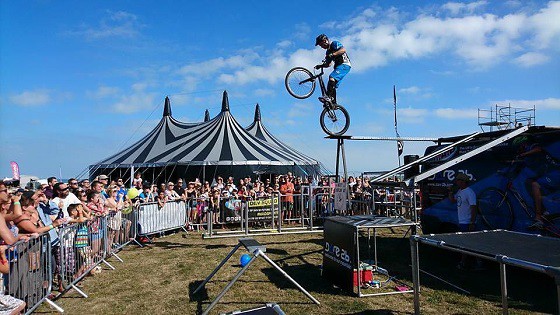