It’s Friday, the election is over and it’s time to have some fun.

Workshops will be running from 11am – 4pm.

Children’s Art Week launches on Saturday at Turner Contemporary, alongside Turner Contemporary’s summer season exhibition Every Day is a New Day. From influential artist and teacher Phyllida Barlow, painter Michael Armitage and JMW Turner, to primary school children leading adults in their communities to make a positive change, the gallery is bringing together artists, school children, young people and teachers to inspire each other and audiences. 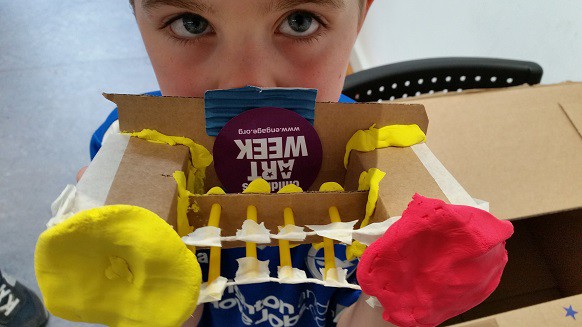 Children’s Art Week ambassador and former BBC Bake Off winner, Francis Quinn, will be amongst the guests at the event with one of her signature art inspired ‘bakes’.

Speaking about becoming an ambassador for Children’s Art Week, Frances said: “I’m delighted to be an ambassador for such a worthy campaign. I have a habit of seeing everything, including food, as art. Being creative can take many forms and for me it’s baking and designing with both ingredients and ideas. I hope children everywhere get involved in Children’s Art Week, by going to an event, or getting creative in anyway at home.” 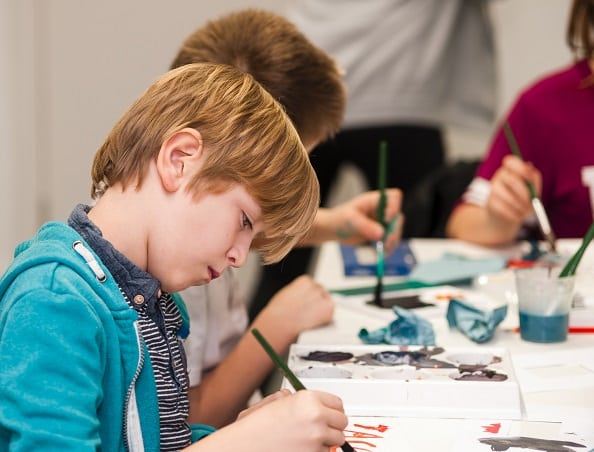 The launch event will also include free pop up activities and workshops run by Fixers, young people who are using their past to fix the future, Art and Design students from Mid Kent College and Festival Tipis created by the young people of Newington as part of the Young Voices project.

Details of all Children’s Art Week events can be found at www.childrensartweek.org.uk. 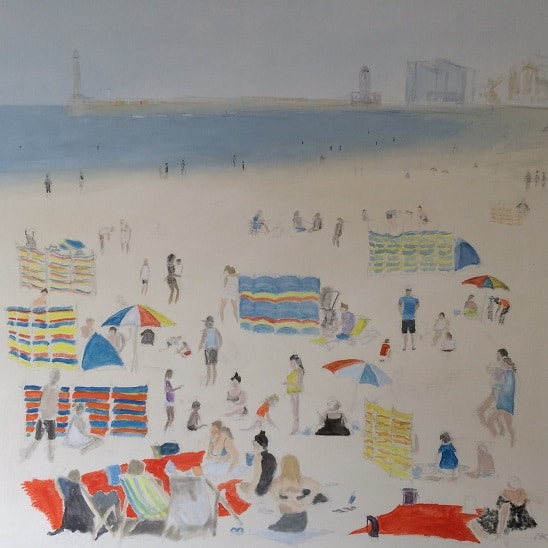 Combining the gallery’s most collected artists and newcomers.  From the lacquered Jesmonite forms of Harriet Ferris, based on unusual stones found on the local beach to the child-kings, magi and holy fools of Graham Ward Tempera, The Summer Exhibition draws together work from across Kent and the South East in a variety of media.

New to the gallery is Quex Park by Andy Tuohy.

Built in 1819 to house a 12-bell peel made at the Whitechapel Bell Foundry which was too big for the local church, Waterloo Tower in the grounds of Quex Park in Birchington-on-Sea commemorates Wellington’s men.  The distinctive cast iron spire sits on four octagonal four storey turrets built of red bricks from the Faversham brickfields.

Designer and illustrator Andy Tuohy perfectly captures the history of the tower in a new artwork available from Lombard Street Gallery, with animals from the dioramas making an appearance in the grounds. The print, available in an edition of 100, adds a modern, yet historic, addition to his popular series of location pictures.

Open: Tuesday to Saturday 11am to 5pm

Cube at the Sarah Thorne theatre 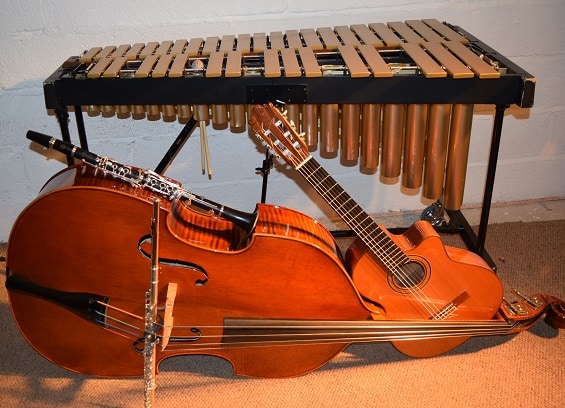 A chamber jazz quartet with Pete Rose, clarinet; Dave Robinson, vibraphone; Jamie Moore, guitars and Lisa Pentecost, double bass and flute. Cube’s first CD, simply entitled CUBE, was launched in October 2016 with successful concerts in France, Broadstairs and Deal. At this concert they will be playing jazz variations on themes of Mozart, Paganini, Piazzolla, Reinhardt, Ellington and others alongside some original compositions by guitarist Jamie Moore.

Hear Cube at the Sarah Thorne Theatre on Saturday at 7.30pm . Tickets £10 paid in Advance/Friends. £12 on the doors. 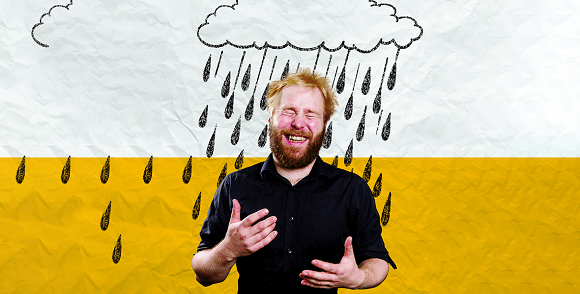 You’re seven years old. Mum’s in hospital. Dad says she’s ‘done something stupid’. She finds it hard to be happy. You make a list of everything that’s brilliant about the world.
1.    Everything worth living for.
2.    Ice cream
3.    Water fights
4.    Staying up past your bedtime and being allowed to watch TV
5.    The colour yellow
6.    Things with stripes
7.    Rollercoasters
8.    People falling over
A play about depression and the lengths we go to for those we love.
Based on true and untrue stories. 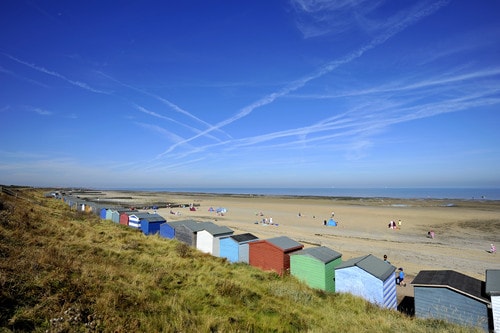 Have a look around the facilities, chat to members, and go out on the water with an experienced sailor.

Places are limited, so please email  to book. 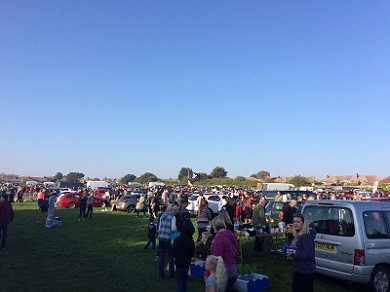 Palm Bay School welcome all to their PTFA Boot Fairs.

Charity Boot Fair to raise funds for the school 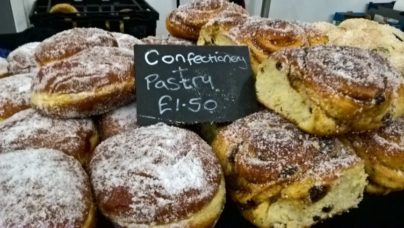 Most of the market is inside and there is plenty of free parking on site.

Brilliantly adapted from the Daphne du Maurier (The Birds, Rebecca) novel by BAFTA winning director Roger Michell (Notting Hill, Enduring Love). This dark romance mystery tells the story of a young Englishman who plots revenge against his mysterious, beautiful cousin, believing that she murdered his guardian. But his feeling become complicated as he finds himself falling under the beguiling spell of her charms.

In Italian with English subtitles

Over 60 years since it won the first Academy Award for Best Foreign Language Film and launched both its director, Federico Fellini (8 ½, La Dolce Vita) and lead actress, Giulietta Masina to international stardom, La Strada is returning to cinemas in a new digital restoration.

In a story of true outsiders, Masina plays Gelsomina, a naïve young woman sold by her desperate mother to boorish strongman Zampanò (an immensely charismatic Anthony Quinn) to be both his wife and performance assistant as he tours central Italy.

Zampanò – a brute by trade and by nature – repeatedly abuses Gelsomina as she struggles to learn the ropes; meanwhile, she finds a kindred spirit in his rival the Fool (Richard Basehart). Soon all three find themselves part of the same travelling circus, but with tragic consequences.