Looking for ideas to keep the family entertained over the half term?

Here’s our pick of 11 isle attractions and events 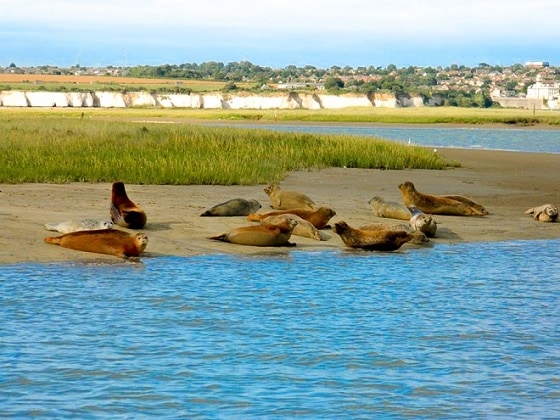 Get within a whisker of seal colonies with boat trips from Ramsgate.

RIB Request, headed up by Coastguard Stuart Barnes, will take you out on the fast ride RIB to capture the sight of the grey seals at the Goodwin Sands or the common seals along the Stour.

There are also trips taking in the Thanet coastline and travelling out to see the turbines at the London Array windfarm. River Stour tours last about an hour with trips to the Goodwin’s and the windfarm taking about 90 minutes.

Vintage ride on the beach 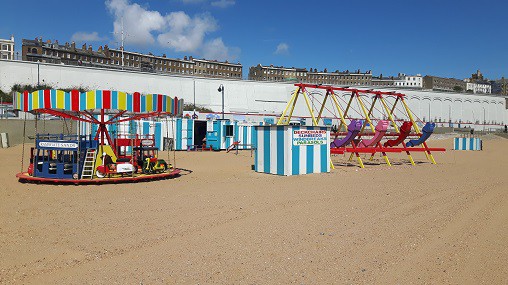 A vintage ride on Ramsgate’s ‘forgotten beach’ has undergone restoration.

The roundabout, which was built in 1947, in the children’s area on Ramsgate main sands has received six months of renovation by owners Erica and Tom Carlisle.

The pair, who previously managed the rides, took ownership of the concession last year. Due to bad weather in 2016 the roundabout was not in use, meaning this will be the first season the couple have operated it as owners.

Erica said: “We put  the equipment away every winter. This time we took all the toys off the roundabout to work on them, restoring the Vespa, buses, the steam engines.

“They have been repainted and renovated with a bit of TLC, which they needed as the sea and salt air takes its toll.”

The couple, from Broadstairs, operate the play area, which also includes swingboats, every weekend and, during the school holidays, every day.

Tom is a former firefighter who was with the service 32 years, although he started his working life on the beach with jobs including lifeguarding. Erica has a degree in goldsmithing and previously worked in interior design.

The mum-of-two said the pair are excited to be running their first season as concession owners.

She said: “Ramsgate beach is fabulous. It is a bit of a forgotten beach but that means it is quiet and people always have space. It’s a real family beach and a great place to relax.

“We love it and are really excited about this season.”

Find the rides, including the restored roundabout, on the sands behind Boulevard Kiosk.

There are two trails for families to explore, one within the chalk quarry and another along the top of the cliffs into the mature woodland.

There are fairy and dinosaur trails for the kids.

There is also the Thanet Observatory and the first artificial bat cave built in the UK.

Entry to the Field Study Centre is free, where visitors can see the geological specimens, archaeological artefacts and natural history display. There are also picnic areas and colouring equipment for the little ones while you sit down.

Take a tour through the Ramsgate Tunnels and learn about its role as a wartime shelter.

The tunnels were built as a deep shelter, at one point housing over 1000 residents during the war.
Tours will last for around an hour. 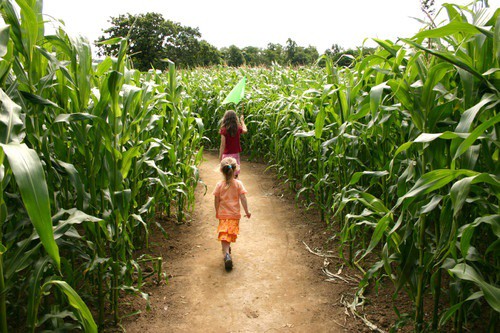 Test your skills in the Quex Maize Maze.Explore the tracks and take a trip into the grounds of Quex Park.

The two mazes have quizzes and clues along the way. 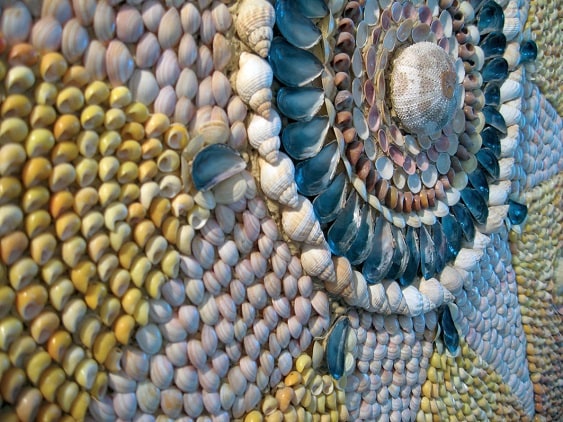 Discover over 70 feet of underground passageways and a rectangular chamber, first unearthed to the landowner’s surprise in 1875, with some 4.6 million shells mosaiced in patterns and pictures on the walls. Nobody can explain who built this amazing place, or why, but since its accidental discovery visitors from all over the world have been intrigued by the beautiful mosaic and the unsolved mystery. 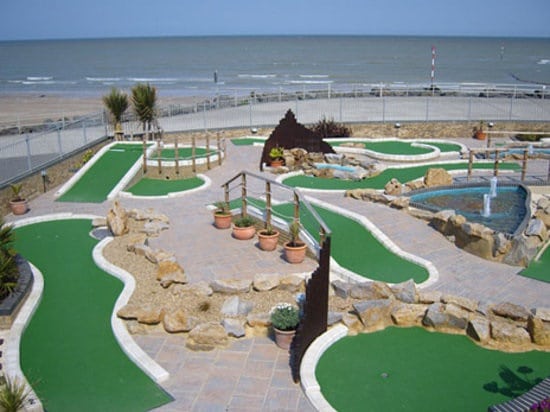 There is a course for whatever type of game you are after, fun or competitive.

Food and drink is also on offer and if you don’t fancy a round on the course you can still stop by for something to eat.
Westbrook Promenade, Below Sea View Terrace, Margate,

There are several levels to the main frame and it’s full of features like the four lane bumble slide,sky gliders, and a drop slide as well as balls, cargo nets, tunnels, squashy construction blocks and an indoor sports area. 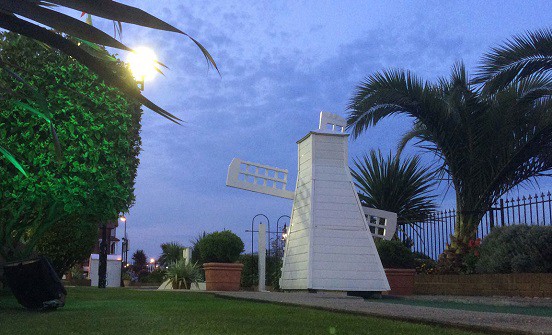 A mini golf course suitable for all the family to compete with fun features and surprises: look out for the shark!
Special events in the summer include the teddy bears’ picnic and the Broadstairs mini golf open

Mike and Carol Deer, owners of The Micro Museum, are delighted to announce that visitors to the Museum for the Space weekend, which runs from Friday, June 2 to Sunday June 4, will be able to enjoy an extra treat.

Not only will they be able to play games in fictional space on the many consoles, they will also be able to see and explore the real universe using Stellarium.

Nick Thompson, volunteer at the museum and organiser of this fascinating additional feature of the Space weekend, said: “Stellarium is a powerful virtual planetarium that you can use on any computer, tablet or smartphone, allowing you to explore the entire cosmos and locate any object in the night sky.  You can see planets, stars and galaxies.  We will have a demo set up at the museum so that visitors can get some basic instruction in how to use Stellarium and how to load the app onto their own devices”.

Nick is a keen member of the Thanet Astronomy Group and he and members of the group will be present to talk about Stellarium and other aspects of astronomy.

The Micro Museum is at 11 Church Hill in Ramsgate and will be open from 1pm to 4pm on all three days of the event. 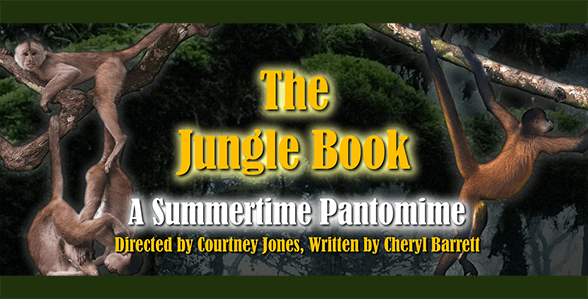 Mowgli the man cub has escaped the clutches of the ferocious tiger, Shere Khan, who is intent on revenge. Adopted by wolves Mowgli is taught the ways of the jungle by Baloo the Bear and his friend good Bagheera.

Sticking fairly faithfully to the original storyline, with the introduction of pantomime characters as Jane (the dame) and two mischief makers (Chitter and Chatter), the variety of songs ensure a well-rounded show suitable for all the family.
Saturday 3 June – 6:30pm
Sunday 4 June – 11am & 3pm